All Natural Supplements Proudly Made in the USA 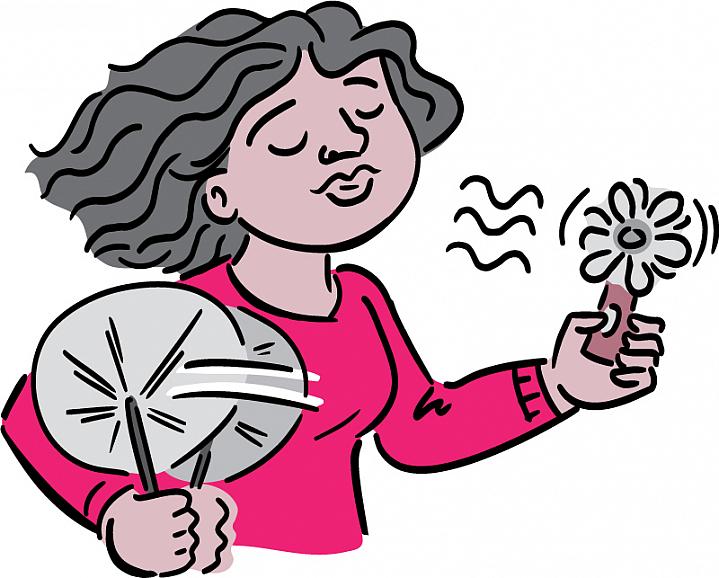 According to a new study, a combination of 4 herbals extracts, Soy Isolflavones, Black Cohosh, Chasteberry and Evening Primrose Oil, may significantly reduce sweating and hot flashes as well as enhance mood and improve sleep.

Over 100 post menopausal women between the ages of 45 and 60 participated in this randomized controlled trial.  The participants were randomly assigned to receive 100 mg of Soy Isolflavones, 520 mg of Black Cohosh, 400 mg of Chasteberry, and 500 mg of Evening Primrose Oil or a placebo daily.  The study lasted 12 weeks.  The MRS (Menopause Rating Scale) quality of life questionnaire was used as a measure by physicians to determine the effectiveness of the supplements on menopausal symptoms.

Further studies are called for.

ASK US.  WE KNOW.  NOBODY KNOWS NUTRITION LIKE WE DO.  NOBODY!